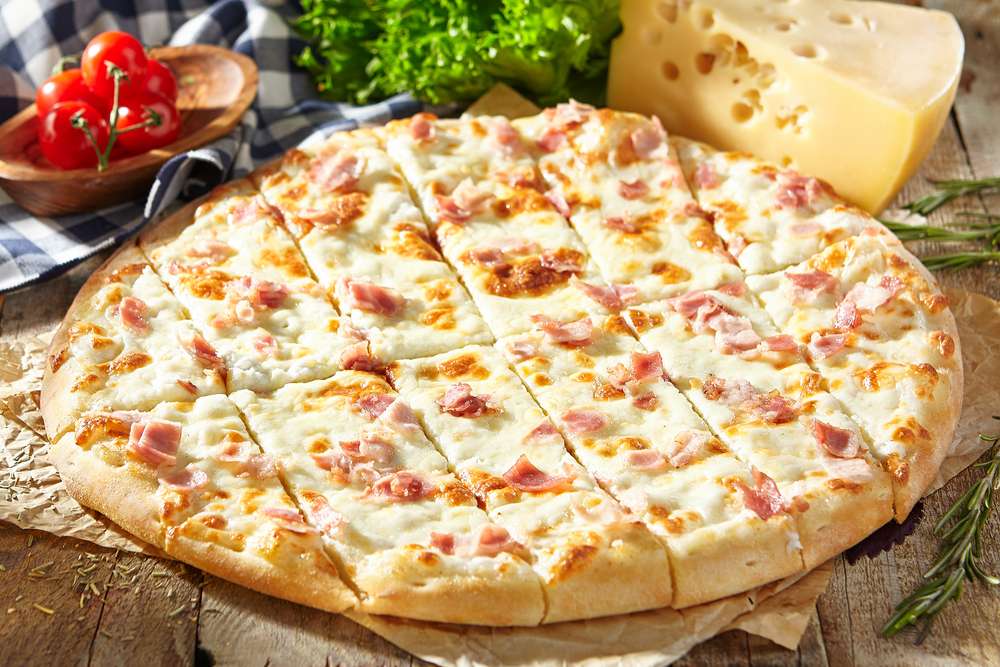 The Cuginos' story began in 1981 when good friends John Salvia and Robert "Angie" Angelaccio opened Sal's Pizzeria near the corner of Ninth and Oak streets in Steamboat Springs Colorado. The business partners envisioned a neighborhood pizzeria like the ones they remembered in the boroughs near Philadelphia where they grew up. The space was small with just enough room for a tiny kitchen, four seats and a countertop. There was a hair salon in the front, and the former occupant of the space they planned to use for Sal's had run a pet store. But Salvia and Angie looked past the hurdles and remained confident they could capture the feel of pizzerias they had fallen in love with back home. In the four years that followed, Sal's Pizzeria found a strong following among many of the locals who liked the pizzeria's dedication to providing great food and friendly service.

Eventually Salvia moved to Arizona and sold his part of the business to Angie's cousin Henry Arcolesse in 1984. The switch in ownership brought many changes as the owners added a second floor to the building and moved the hair salon upstairs. The downstairs was expanded to include 32 seats - not nearly enough to meet the demand for the restaurant's growing popularity - and the name became Cuginos, which means cousins in Italian. It was always a locals' place to eat. Originally, they just had pizza and did a little bit of spaghetti. But it just kept growing. Henry had worked in a bakery in upstate New York and Cugino's was a chance for him to use his talents. He was baking rolls and bread for about 10 restaurants out of that little space when he first came to town. So eventually, they converted it into a full-blown Italian restaurant. Steamboat residents and visitors flocked to the restaurant. Those who showed up late for dinner normally found themselves waiting in a long line.

In 1995, Henry moved his mother, who had suffered a stroke, to the extended care center in Steamboat. He wanted to spend more time with her and left the business. His cousin continued to run Cuginos, and in 1997, opened Fedora's, a fine dining restaurant upstairs. In 1999, Angie sold Cugino's to Jeff and his father Charles Hubler, who, in 2004, moved the business to a new, larger location.

It was an iconic symbol of that time in Steamboat Springs. No place in Steamboat has really replaced that. It was a gathering place, and anybody who was anybody was there for lunch or stopped by for dinner.

In 2002 Carlos & Elise Gonzalez moved their family to Steamboat Springs. Carlos was introduced to Cugino's by his wife one night when they went out for dinner. From the moment they walked into the little restaurant on Oak street they were immediate fans.

In 2007 Carlos Gonzalez was hired as the General Manager of Cugino's. He was brought in to help organize and expand Cugino's. In 2008 they opened a new location in Craig, Colorado. They changed the name to Gino's and made it into more of a pizzeria and grill serving pizza's, pastas, calzones, stromboli's, burgers, and sandwiches. The Hubler's owned both restaurants from 1999 to 2014. They sold them both individually to different owners. In the spring of 2019, Cugino's closed in Steamboat Springs.

Carlos and his wife Elise had collected all they could from the closed restaurant and knew someday they would revive this once popular restaurant. Well, today is the day! Cugino's is being revived 11 hours North of its birthplace. Jeff's dream was to expand Cugino's into a statewide chain when he owned it in Colorado. The plan is to carry-on this dream and introduce and expand Cugino's across Montana. Cugino's was known for its pizzas, pastas, strombolis', calzones, and sandwiches.